James Daly was first elected in November 2012 in a by-election.   He is due for re-election in May 2022.  He is one of three Councillors that represent North Manor Ward.   The ward covers Summerseat, Greenmount, Holcombe Brook, Walmersley, Nangreaves and Hawkshaw.  James is Leader of Bury's Conservative Councillors.

For more information on James' role as MP visit his website here: www.jamesdaly.org.uk 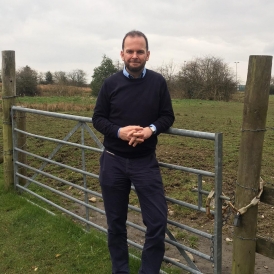