Bury MPs give their support for Sir Robert Peel monuments 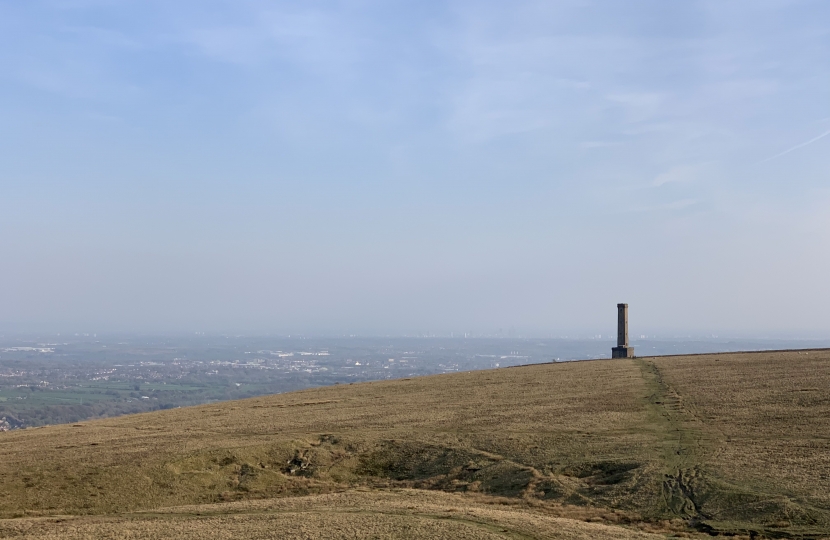 James Daly and Christian Wakeford, Conservative Members of Parliament for Bury North & South respectively, have combined forces to fight for the protection of iconic local landmarks, Peel Monument on Holcombe Hill and the statue of Sir Robert Peel, sited outside Bury Parish Church in the centre of the town.

Given recent events and current mood, MPs have written jointly to Bury Council to seek assurances that it will not only ensure these sites are protected but join with them in publicly celebrating the life and achievements of Sir Robert Peel 2nd bt. Daly and Wakeford sought further assurances that Bury Council will not unilaterally remove either of these memorials.

Further reforms led to payment for jailers and education for the inmates. As a former criminal defence solicitor and a current member of the Justice Select Committee, James Daly continues to build on those reforms.

Peel also passed ground-breaking legislation, such as the Mines Act of 1842, that prohibited the employment of women and children underground. In 1846 Sir Robert Peel repealed the Corn Laws to support the population that had been impacted by failed harvests.

Beloved by locals, Peel’s reputation was such that the £1000 cost was raised by public subscription. James Daly and Christian Wakeford reaffirmed the town of Bury has rightly been proud of its association with Sir Robert Peel 2nd bt for over 150 years and the monuments are a proud part of the town’s culture and heritage.