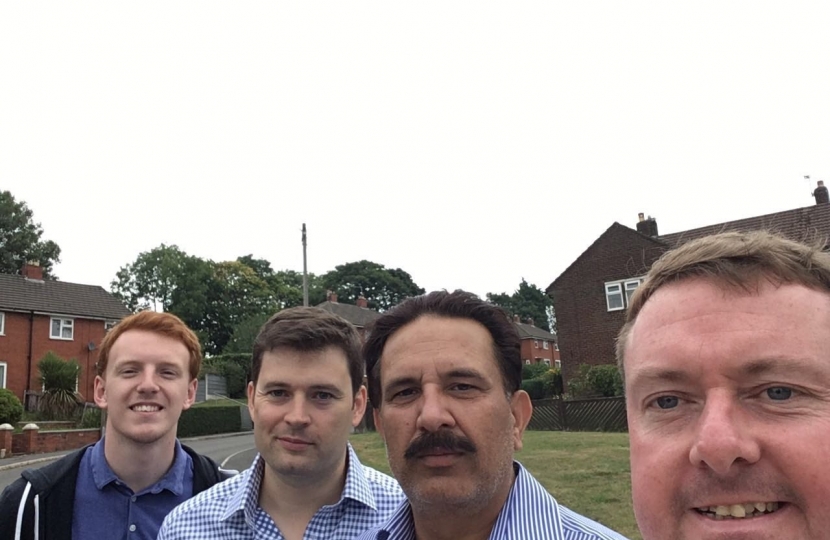 He went on to be a successful business man and currently employs many people in his local taxi firm.

Sohail is dedicated to East Ward where he has strong connections with family and friends but he is also committed to the wider borough of Bury where his children have benefitted from good local schools.

Sohail wishes to put something back into Bury - which gave him a good start in life. Consequently he stood for election for East Ward in the Bury Council local elections three months ago and was rewarded with nearly 1000 votes from East Ward residents.

Now, due to the resignation of the sitting Labour councillor in controversial circumstances, he has been given an early opportunity to try again and, if successful, pledges to give more to the Bury East community.